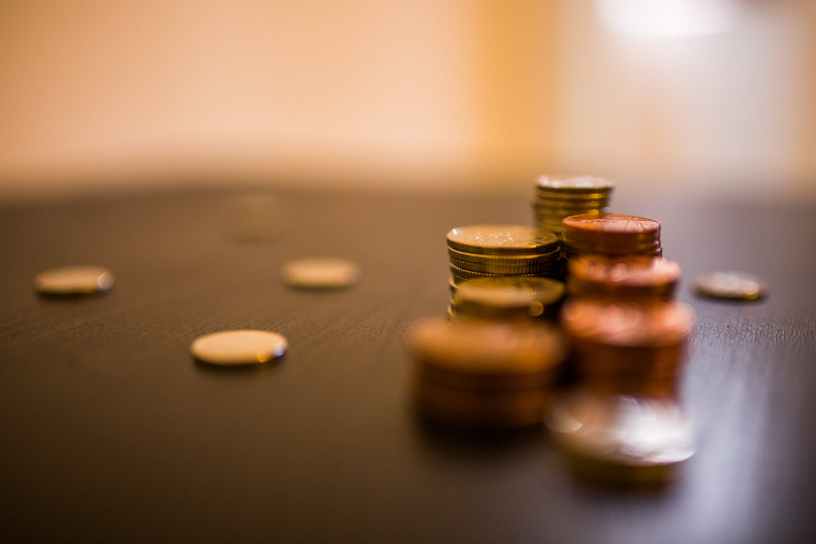 Demand for fixed rate home loans continues to fall, according to the latest data from Mortgage Choice.

While several banks have dropped their Interest rates for fixed rate mortgages recently, the proportion of these loans being written by Mortgage Choice brokers has fallen for the seventh consecutive month.

Fixed rate mortgages accounted for around one in five (21.35 per cent) loans written by Mortgage Choice brokers in March 2018, a drop of 0.4 per cent from February, Mortgage Choice’s latest national home loan approval data has revealed.

“We did see a slight decrease in fixed rate demand during March, but they still remain a popular option, with more than one in five Australians opting for this type of product,” Ms Dearle said.

Fixed rate demand was highest in NSW, accounting for 25.6 per cent of all loans written by Mortgage Choice brokers, closely followed by Queensland (24.29 per cent).

Borrower demand for fixed rates was lowest in Victoria for the fourth consecutive month, with the product accounting for 12.77 per cent of all loans written.

Meanwhile, demand for variable rate mortgages increased in March, up marginally from 78.25 per cent in February to 78.65 per cent.

Ms Dearle said: “This rise can be attributed to the fact that a number of Australia’s lenders are currently offering some competitive interest rates on their variable investment and owner-occupied home loan products.

“In addition, with the Reserve Bank of Australia leaving the official cash rate on hold at 1.5 per cent for another month, borrowers may not feel the impetus to fix their mortgages.”

Ms Dearle added that further competition in the banking sector and future cash rate decisions by the Reserve Bank would determine the trajectory of fixed rate demand.

“We know lenders are hungry for business from investors and owner-occupiers, and already we have seen them adjusting their interest rates on both their variable and fixed rate products,” the spokesperson said.

“In addition, while the cash rate has remained on hold, there is growing speculation that we could see a rise later in the year.

“For those looking for certainty and security around their monthly mortgage repayments, a fixed rate product may be the best for their needs.

“That said, interest rates remain at historically low levels, which is good news for anyone looking to buy their first property or refinance their mortgage.”